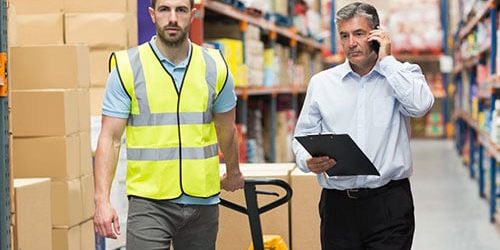 Most everyone believes that fire sprinklers save lives.  Why?  Because it’s proven by statistics.  Smoke alarms and fire sprinkler systems reduce the risk of death in home fires by 82%, according to the National Fire Protection Association (NFPA).

Fire sprinkler systems have saved many lives, as well as reduced property damage.  They are designed to detect heat from a fire and automatically activate, producing a flow of water that slows or puts out a fire threat. No one ever thinks their place of business will catch on fire, but if it does, fire sprinklers can slow the fire down, allowing employees to escape safely….and helping firemen to have an easier and safer access to the fire.  Fire sprinklers give business owners and their employees a better peace of mind if a fire should ever occur.

*These estimates are projections based on the detailed information collected in Version 5.0 of the U.S. Fire Administration’s National Fire Incident Reporting System (NFIRS 5.0) and the NFPA’s annual fire department experience survey. In this report, fires are excluded if they involve buildings under construction or failure or ineffectiveness because of a lack of sprinklers in the fire area. Because fires reported as confined fires are usually reported without sprinkler performance details or as fires too small to activate operating equipment, confined fires are not included in any analysis involving reliability or effectiveness of automatic extinguishing equipment. See Appendixes A and B for additional details of statistical methodology, including the distinction between confined and non-confined fires.